Karl Jacoby specializes in using small, carefully crafted tales to address some of the largest issues in American history, from the role of the environment in shaping human power relations to the challenges of representing the profound violence experienced by North America’s indigenous peoples. In in most recent published work, Jacoby brings to life the story of an elusive figure known variously as W. H. Ellis, Guillermo Ellis, and Guillermo Enrique Eliseo.  As Jacoby peels away the layers of mystery surrounding Ellis/Eliseo, he reveals a long-ignored history of slavery and emancipation, racial mixing and racial segregation that spans the U.S.-Mexico border.  The result is a study that casts into sharp relief the intimate entangling across national boundaries that have rendered Mexico and the U.S. inseparable elements of a shared North American history.

Published by W.W. Norton on June 19 (“Juneteenth”) 2016, The Strange Career of William Ellis: The Texas Slave who Became a Mexican Millionaire won the Ray Allen Billington Award from the Organization of American Historians, the Phillis Wheatley Prize from the Harlem Book Fair, and was a finalist for the Weber-Clements Prize for Borderlands History from the Western History Association.  You can read more about the book in Forthcoming. 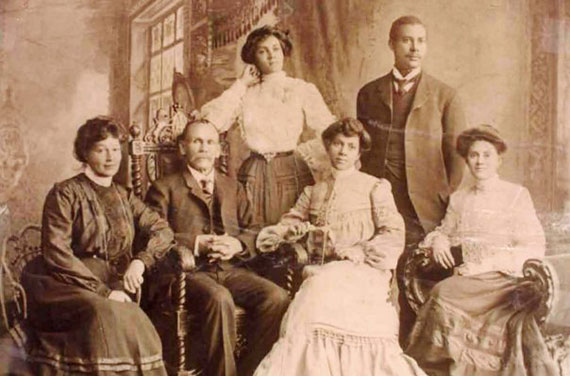 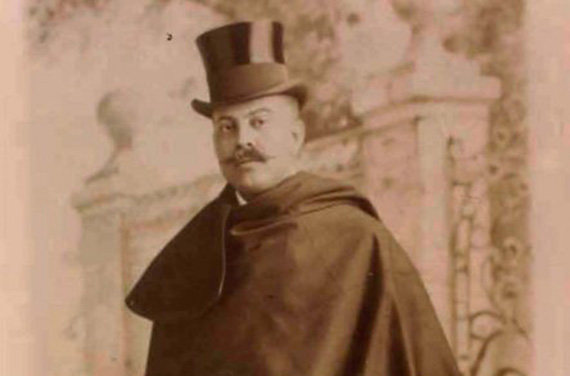 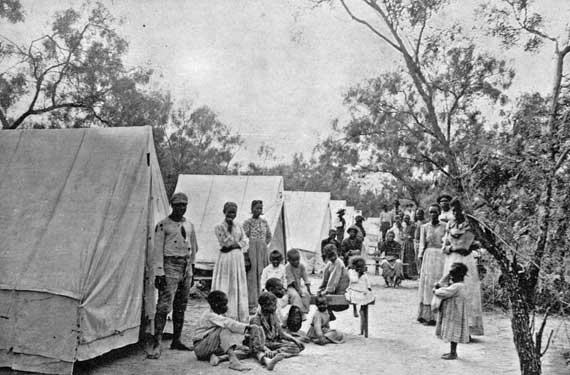 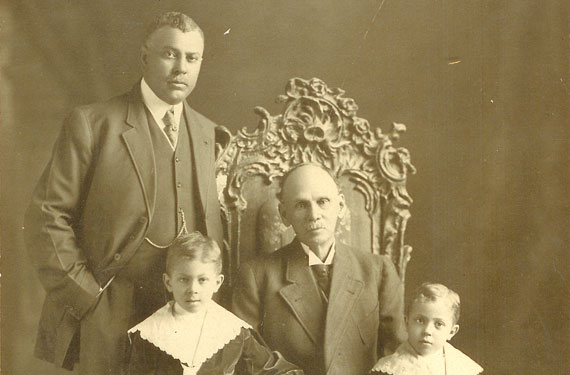 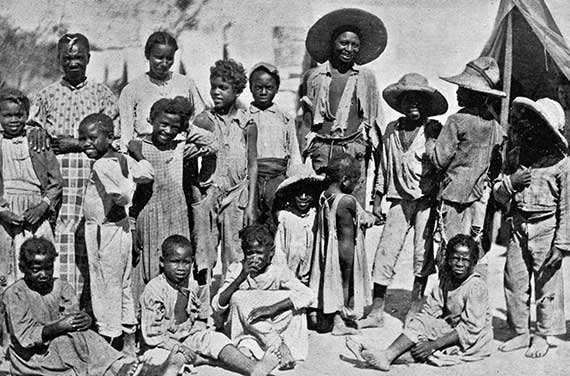 Who was Guillermo Eliseo?

Such was the question that any number of people asked themselves during the Gilded Age as this enigmatic figure flitted in and out of an astonishing array of the era’s most noteworthy events—scandalous trials, unexpected disappearances, diplomatic controversies. To many, the answer was obvious. The tall, exquisitely dressed figure with the carefully coifed mustache, was an upper-class Mexican—in fact “the wealthiest resident of the City of Mexico” and “a prominent Mexican politician.” END_OF_DOCUMENT_TOKEN_TO_BE_REPLACED

The first reviews of The Strange Career of William Ellis have begun to appear.  One early review, which appeared in Kirkus, a journal for librarians, was enthusiastic, terming the book “a remarkable historical detective story.”  However, the anonymous reviewer also saw fit to conclude that “Ellis was surely a kind of confidence man.”

END_OF_DOCUMENT_TOKEN_TO_BE_REPLACED

How Many People Passed?

Henry Louis Gates just posted a fascinating article on his website “The Root” that attempts to answer the age old question of how widespread black-to-white passing has been in the United States.  Over the years, various observers before have attempted the challenge of counting the uncountable: coming up with a numerical total for what was a quintessentially veiled activity.  Sociologists working in the early twentieth century, comparing the actual count of African Americans in the census with the expected count, computed that some 25,000 blacks were passing every year.  Walter White of the NAACP, who often passed (temporarily) to investigate lynchings in the South, estimated in the 1940s that the total was closer to 12,000.  Other commentators admitted that “[n]o one, of course, can estimate the number of men and women with Negro blood who have thus ‘gone over to white,’” although they hastened to add that “the number must be large.”